Home /   / Consequences of the storm in Basses de Gallissà

Consequences of the storm in Basses de Gallissà 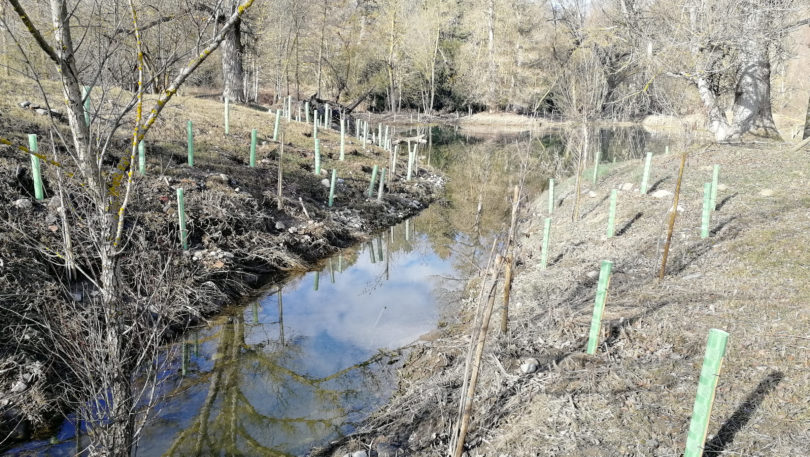 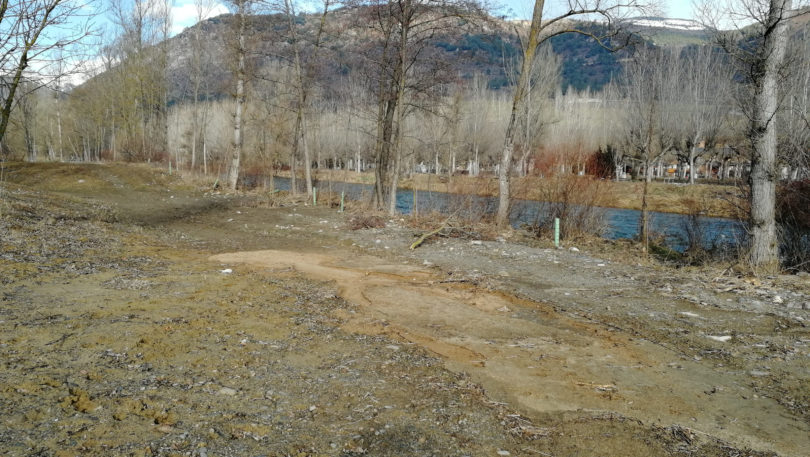 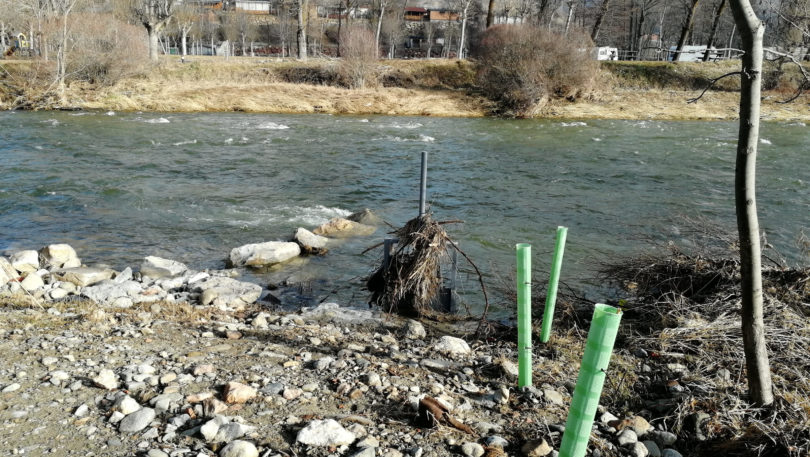 Between 19th and 23rd of January, storm which caused heavy snowfall and rainfall took place in Catalonia. Most part of the territory was affected by it.

Specifically, Segre river suffered an important increase in its flow, which caused the river to exceed the first section of the hillock that had been moved away during the work done by LIFE Alnus.

The water went through the hillock and circulated along the path, bringing sediment and returning the natural river dynamics. This fact demonstrates that the ecological connectivity (hydraulic, sedimentary and biological) between the river and the river bank has increased.

It is important to underline that a high volume of water circulated through the open canal. All this water, toghether with the water which entered through the hillock, brings sediments and nutrients, and it infiltrates through the soil. All these facts allow the recovery of the water table level, creating the conditions for the riverbank forest to develop.

To sum up, the riverbank area is connected with the river again.